Is Tether the next stablecoin to fall?

and the Central African Republic goes big on Crypto

Tether (USDT) is the third-largest cryptocurrency in the world, after BTC and ETH. It is a stablecoin pegged to the USD and it is fiat-backed, which means for every coin issued, there is one actual dollar sitting in Tether's treasury. In theory at least. In the past, Tether has gotten in trouble with US regulators for lying about its reserves. To cut a long story short, Tether claimed that every coin was issued was backed by one actual dollar from its inception in 2014 till February 2019, but it turned out that for some of this time, this was not true.  Since then, Tether has repeatedly reassured the market that it has got its act together and every coin issued is indeed backed by one dollar sitting in the treasury.

Because these legal troubles lead people to have doubts around Tether, hedge funds think they can attack Tether while shorting the coin, so they can profit if USDT does lose its peg and goes well below $1.

Early this week, Tether's CTO Paolo Ardoino wrote a twitter thread where he confirmed that hedge funds have been trying to attack Tether since the Luna collapse.

1/
I have been open about the attempts from some hedge funds that were trying to cause further panic on the market after TERRA/LUNA collapse.
It really seemed from the beginning a coordinated attack, with a new wave of FUD, troll armies, clowns etc. twitter.com/BTC_Archive/st…

He asserts that these hedge funds have been spreading FUD (fear, uncertainty & doubt), saying that Tether is still not 100% backed in an attempt to de-peg the stablecoin and benefit from the crash. Because of this, and because of uncertainty around the crypto market in general, a lot of investors have been cashing out of Tether. Ardoino reiterated that Tether is now 100% backed, so it has been able to handle all of these redemptions:

"In more than one month Tether processed 16B in redemptions (~19% of our total reserves), again proving that our operations, portfolio, banking infrastructure and team are solid and battle-tested". 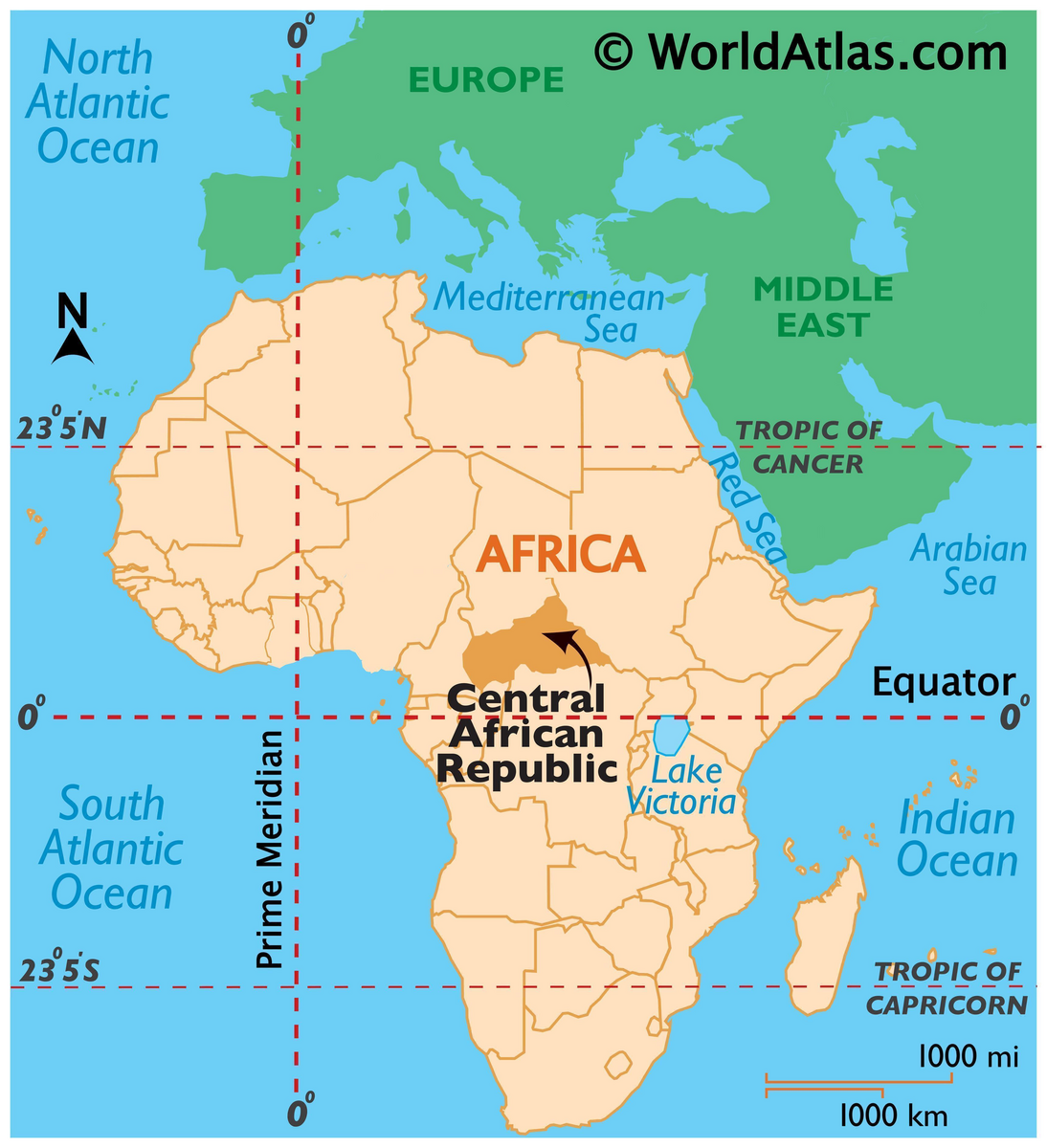 The Central African Republic followed in the footsteps of El Salvador earlier this month by announcing Bitcoin as their official currency (legal tender). This week, it has gone even further and announced plans to develop the country's blockchain infrastructure. The initiative is called "Sango". The government wants to create a virtual "crypto island" in the metaverse that will have an equivalent physical space in the country. The Central African Republic also plans to have a full legal framework around crypto in place by the end of this year.

A survey conducted in 2020 found that 9 out of 10 people in the country don't have access to the internet. So many are sceptical of how much impact Bitcoin adoption and Sango will actually have. Even MPs pushing the proposals through have admitted that the infrastructure is not quite there yet. They have promised that fibre optic networks will be installed by the end of next year, which will give everyone access.

But the intention is clear. Although CAR is one of the poorest countries in the world, it is rich in natural resources like gold, diamond and other minerals. The government sees crypto as a route to attract investment into the country, which may help to unlock some of the economic potential the country has.